November 25, 2018
Double Chocolate Vegan Brownies made in under an hour with only 8 ingredients. These vegan brownies are super fudgey, rich, and so decadent. 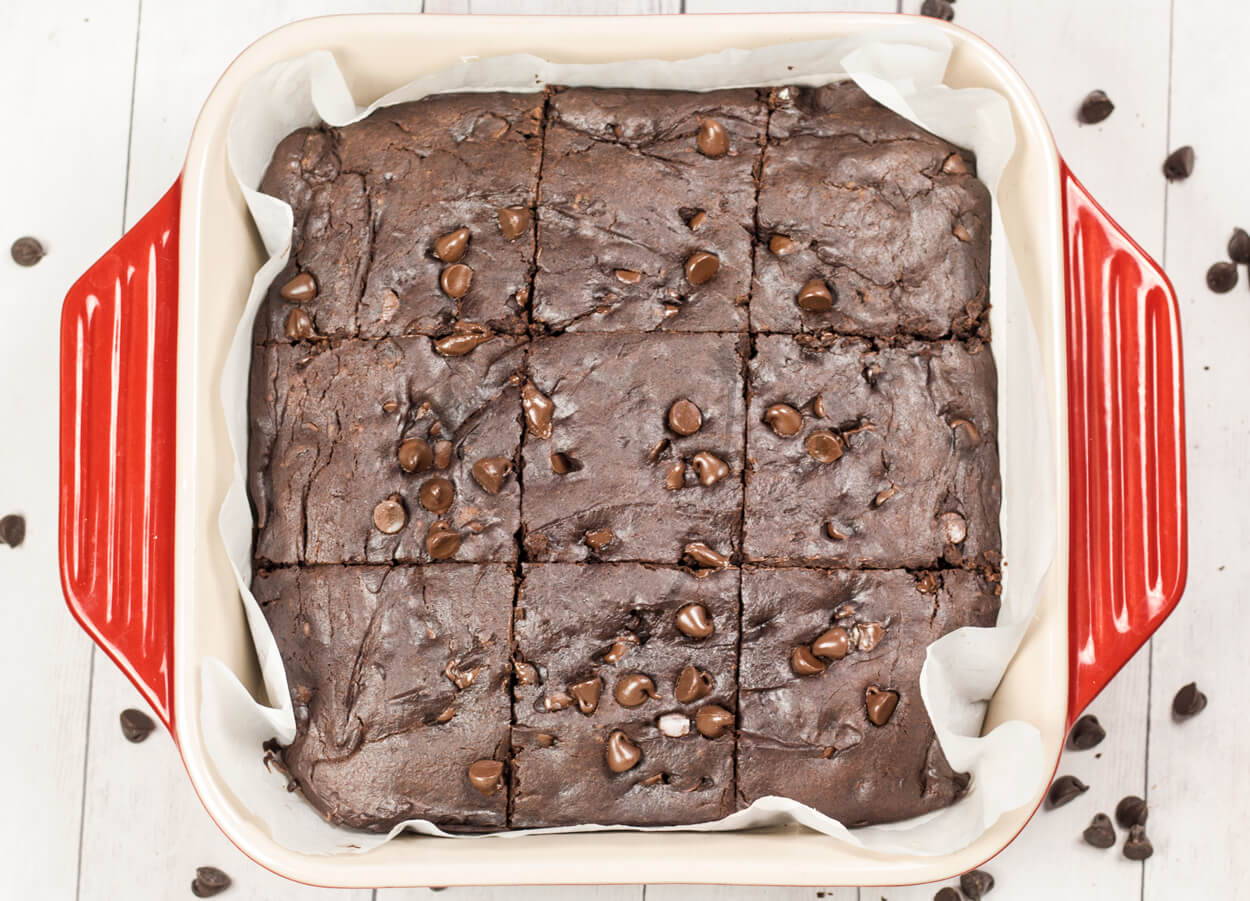 Have you watched the new Netfllix documentary Dogs? Cue the tissues, I was bawling my eyes out 5 minutes in. It’s about the huge impact dogs have on our lives. If you haven’t seen it yet, watch it.
Do you have any pets? We adopted our pup, Henry, almost two years ago now and this little furball has had such a beautiful impact on our lives. Henry was originally a stray in Mexico and a rescue organization brought him to Toronto. It was literally love at first site when we met him. Henry was scared of everyone and super skiddish. But when we met, it was like he found his home. He crawled right into my lap and fell asleep. Since then, he has overcome his fear of so many things from men to separation anxiety. He is SO full of love and is honestly the sweetest little guy. The only thing stopping us from adopting ALL the dogs is our 600 square foot apartment.
But ENOUGH about puppies – I could literally talk about dogs all day. Let’s talk about these Vegan Chocolate Fudge Brownies. It’s been TOO long since I’ve shared a dessert recipe with you.
I tested these vegan brownies out several times until they were juuuust right with only a few, simple ingredients. 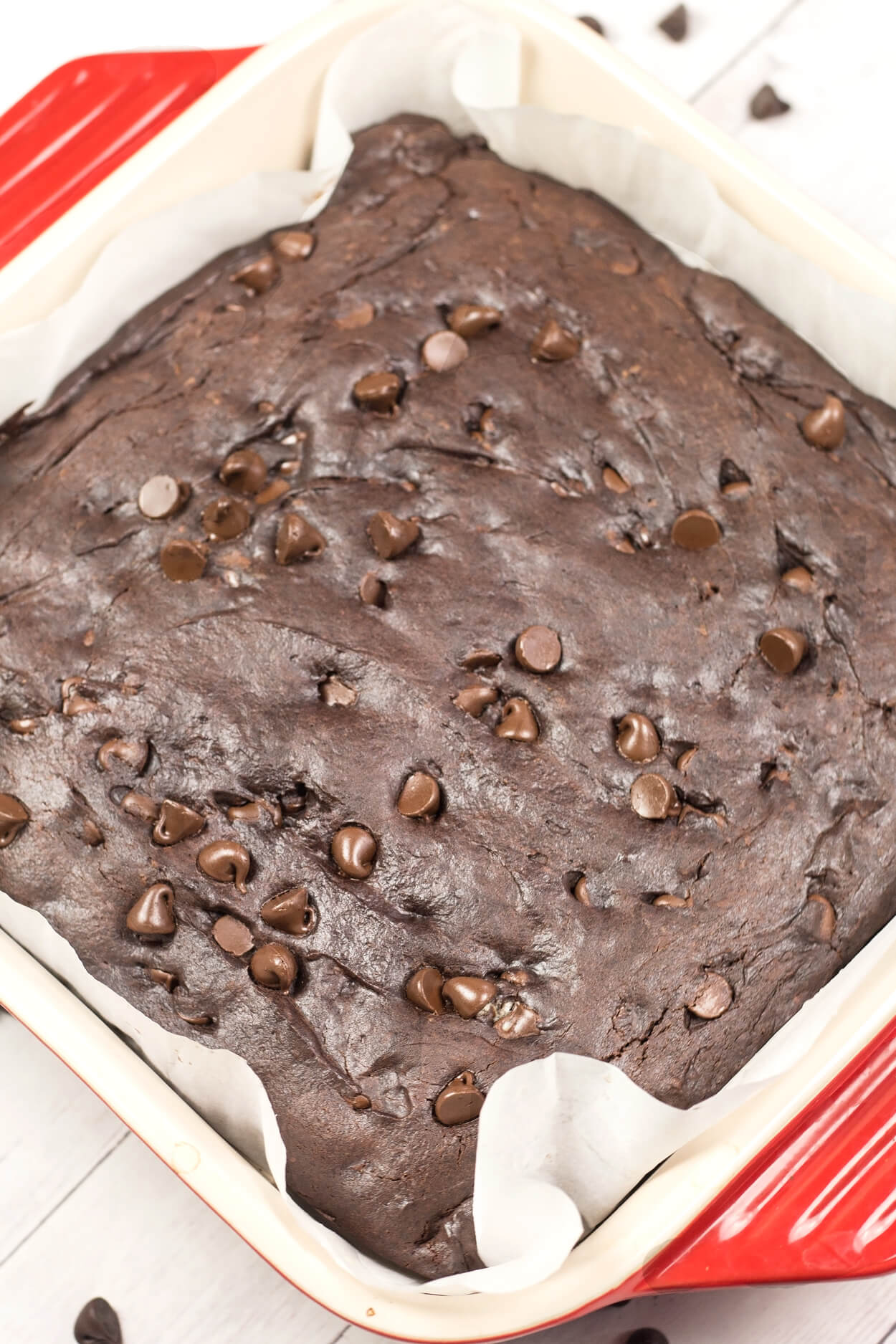 Are you a middle-of-the-pan brownie person or crispy-corner-brownie person? Most days I would say I love the crispy corners but h-o-l-y the pure fudge, ooey-gooey center of these brownies is dangerously good. LIKE one-bite-in-screams-of-joy-GOOD. 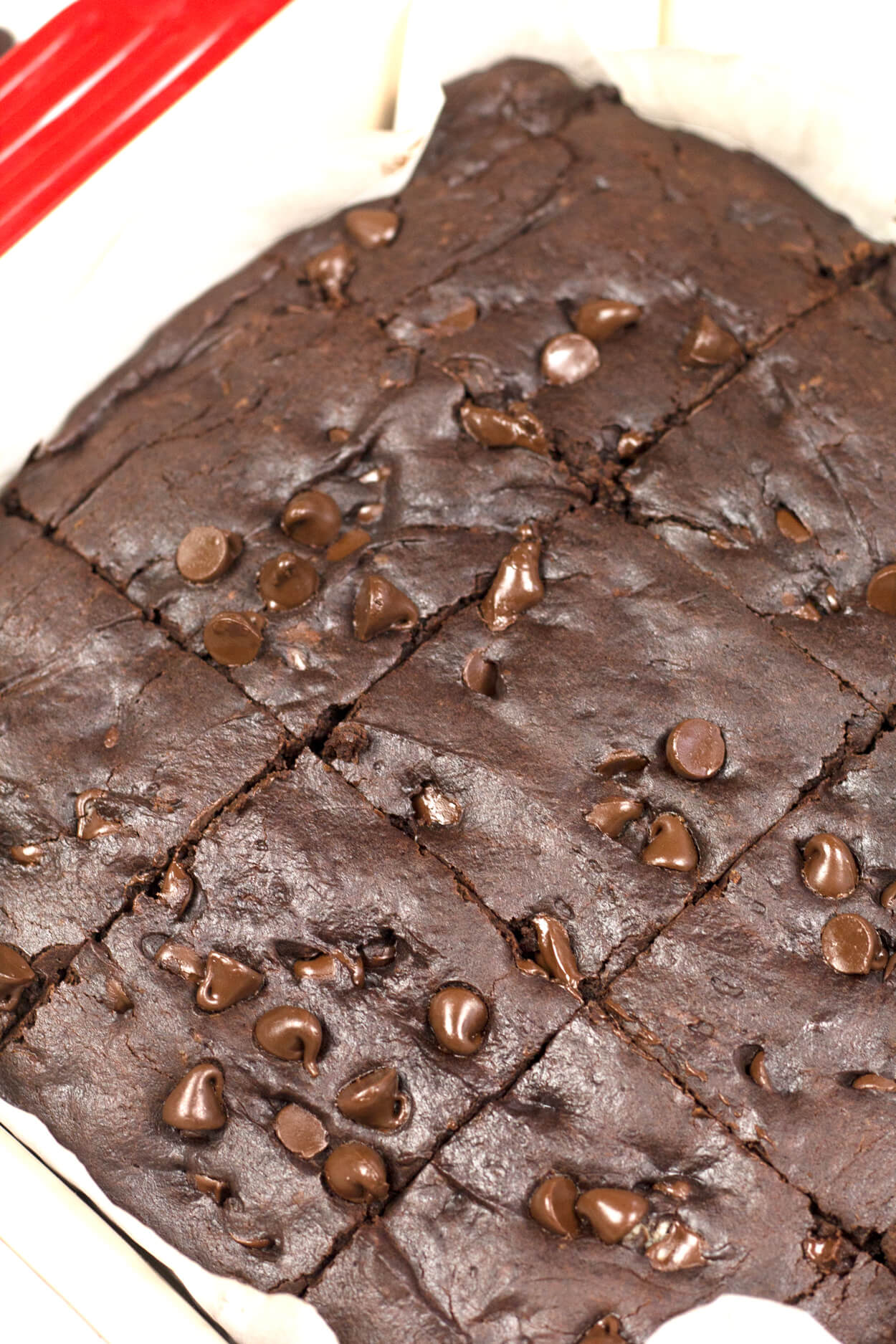 Throw that brownie box mix OUT – these  Vegan Chocolate Fudge Brownies are made in under an hour with only 8 ingredients (+ salt).  ↓↓↓
Wet ingredients = coconut sugar, high-quality cocoa, vanilla extract, coconut oil (sub for applesauce for an oil-free option), and HOT coffee. 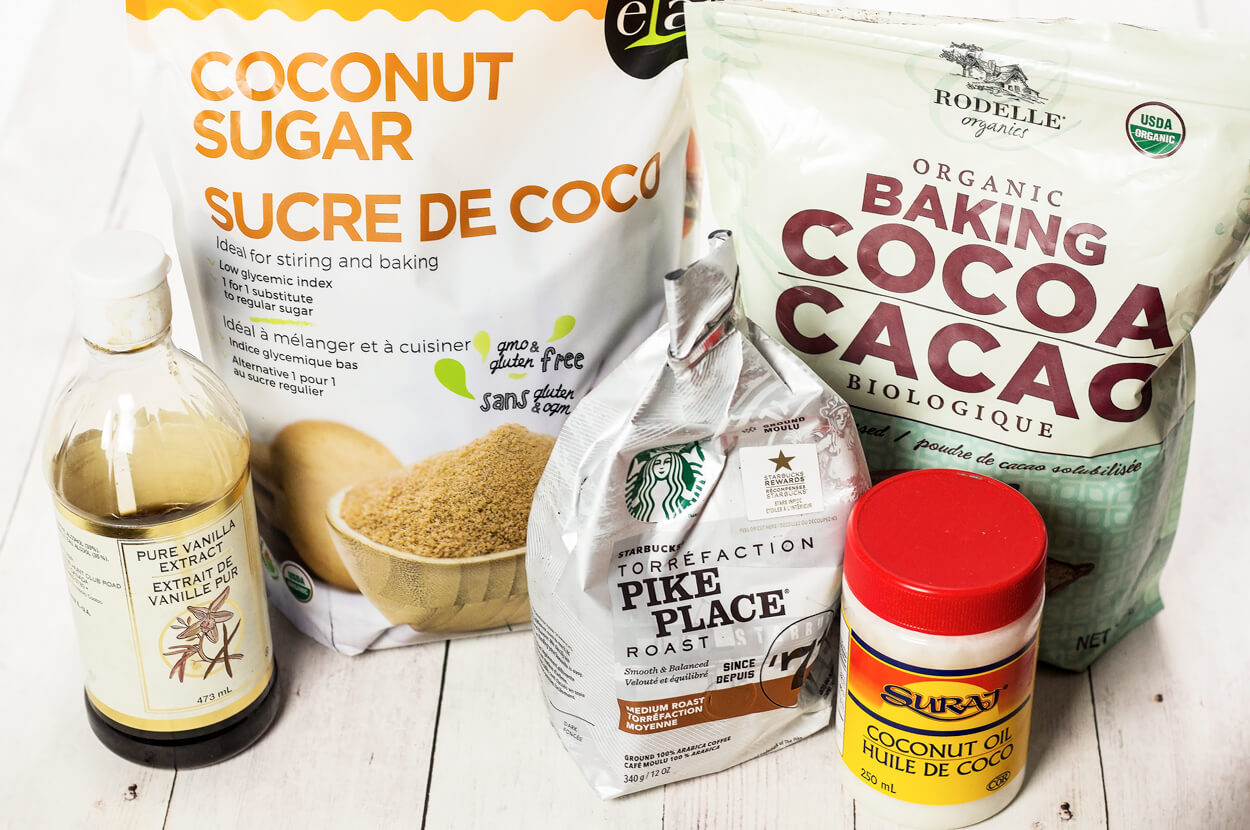 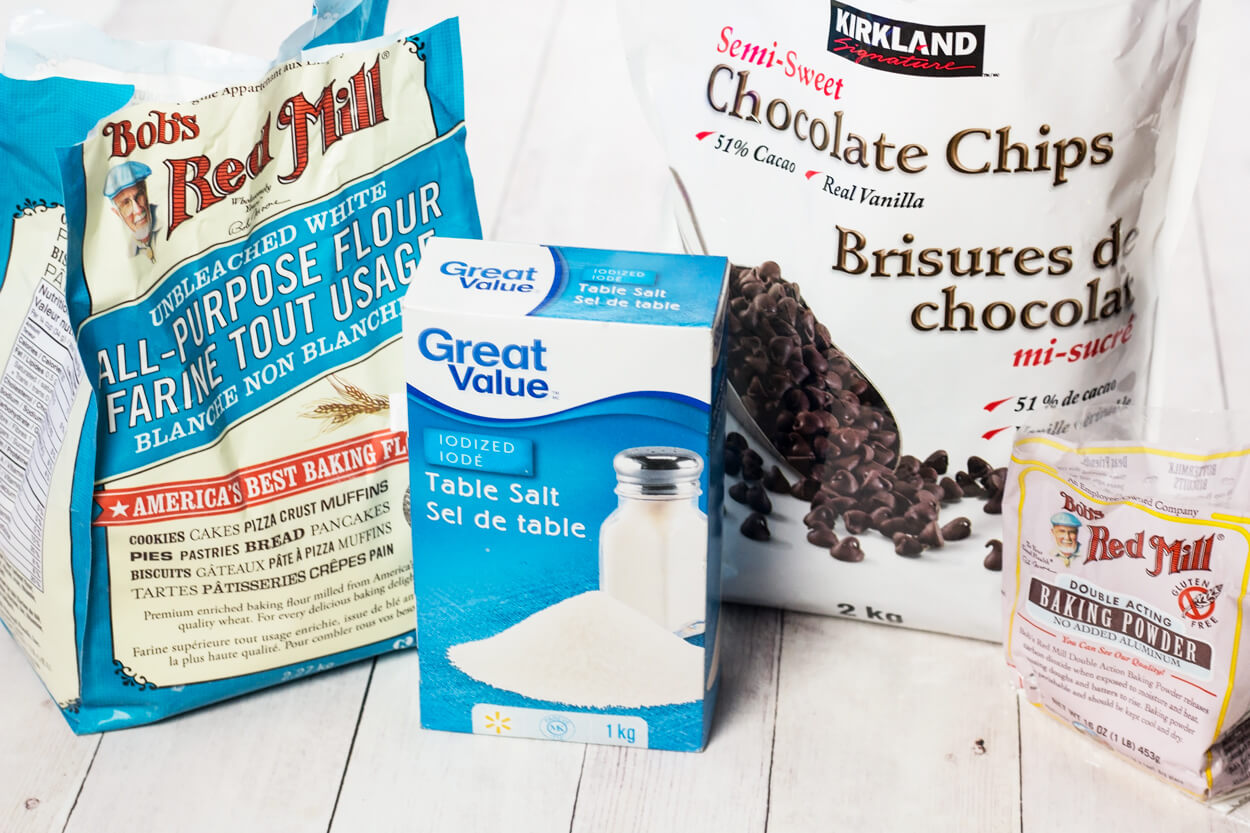 The Vegan Chocolate Fudge Brownies are dare I say it? Sex in a pan. They are are SO fudgey, ooey-gooey, RICH, and SOOO chocolatey.
And they are easy to make. Dry ingredients in a bowl. Wet ingredients altogether in another bowl. Mix, whisk, and mix some more. 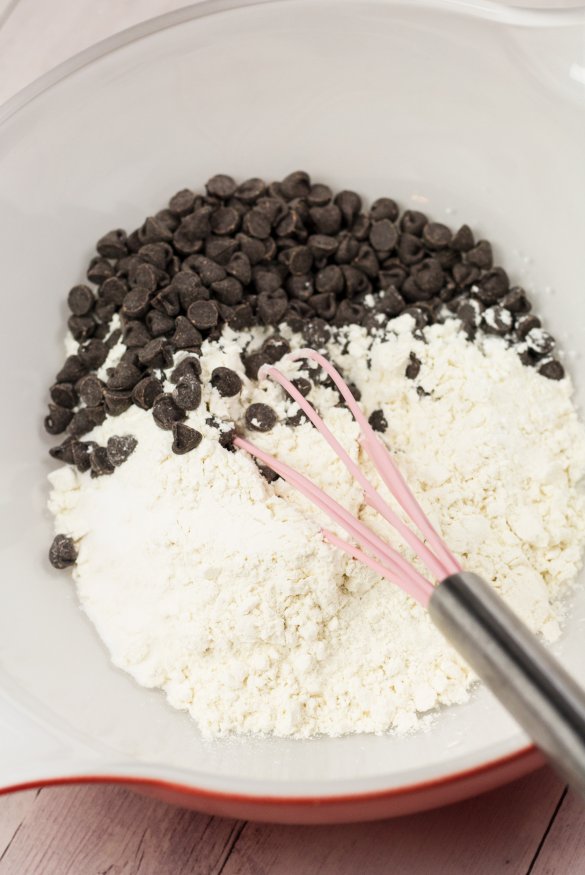 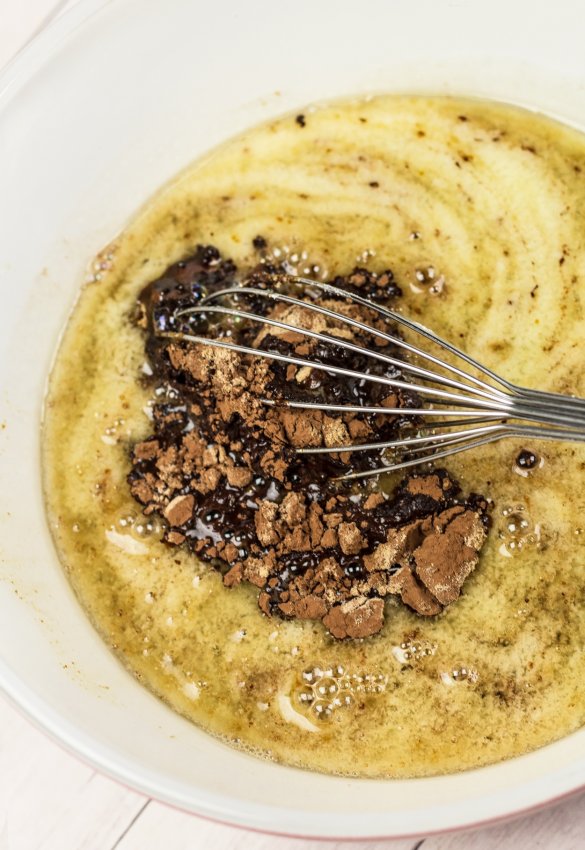 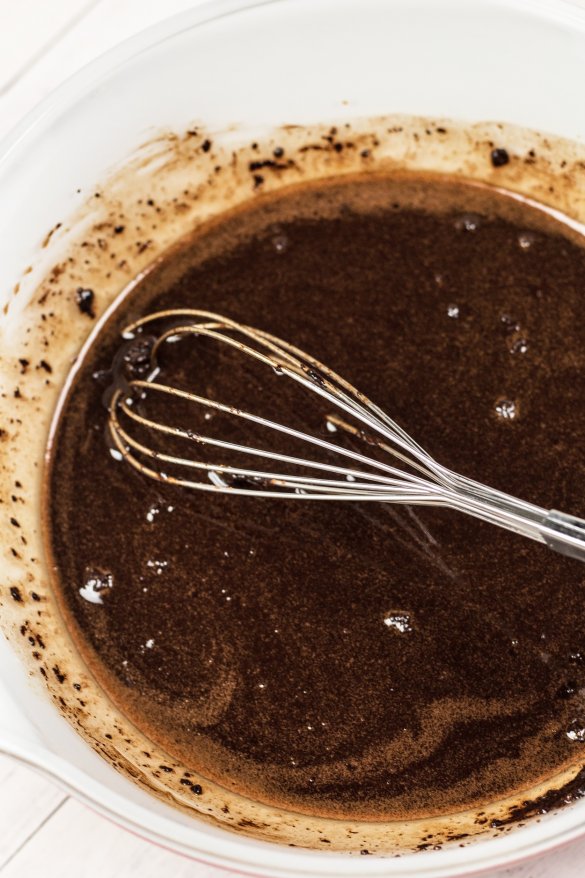 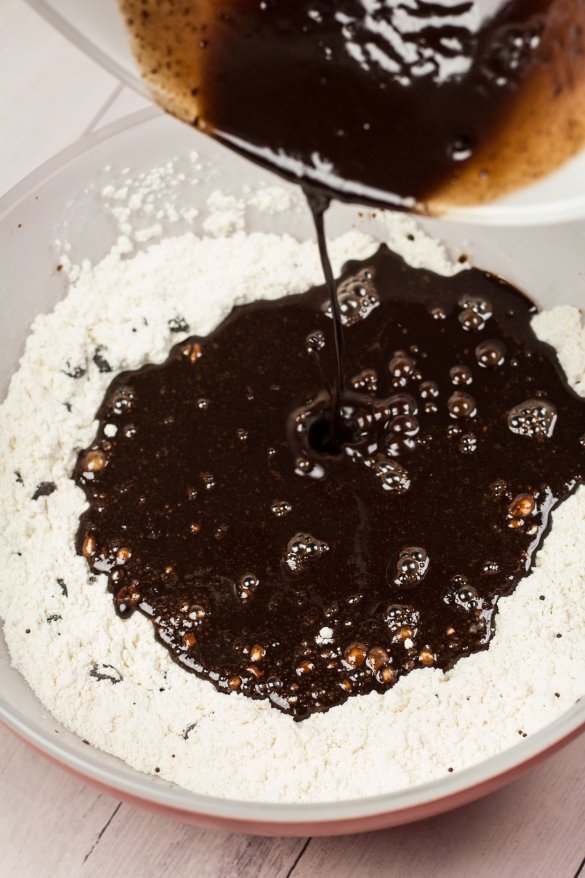 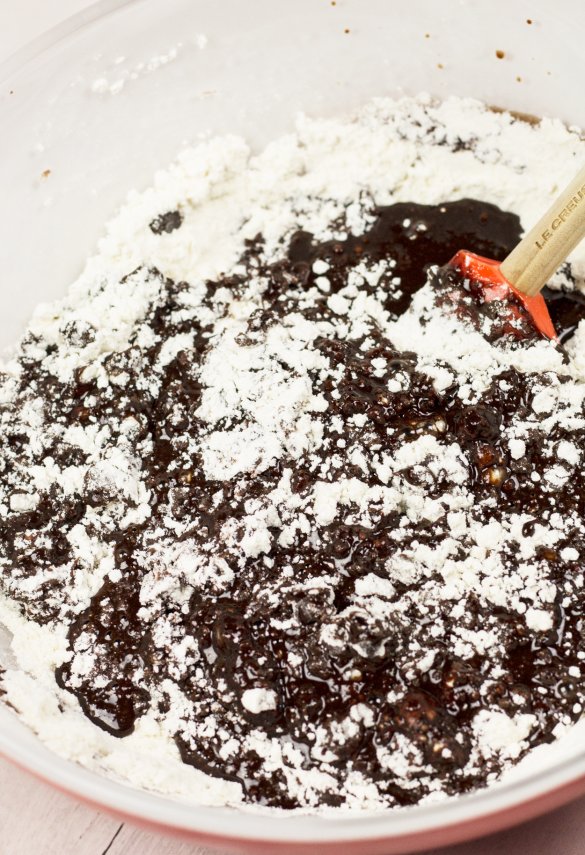 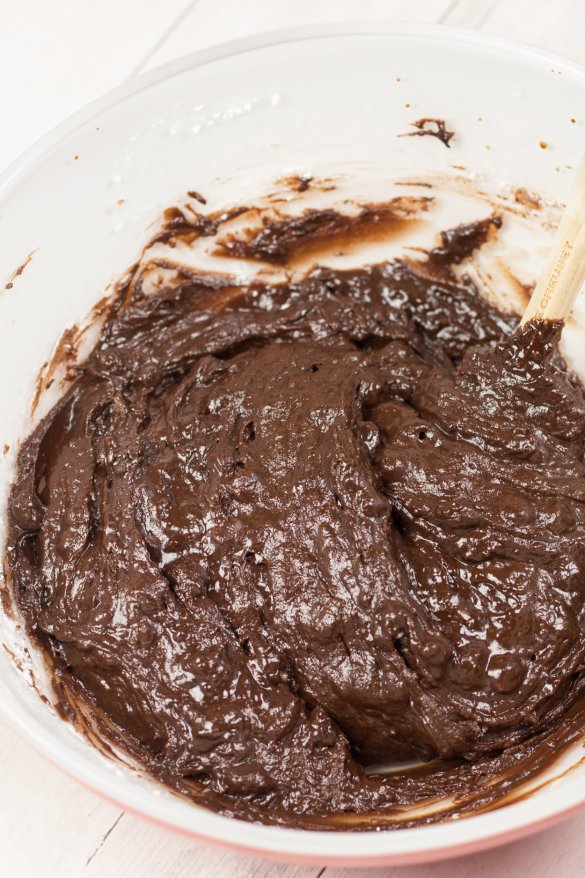 Add to a pan. Throw a couple chocolate chips on top. 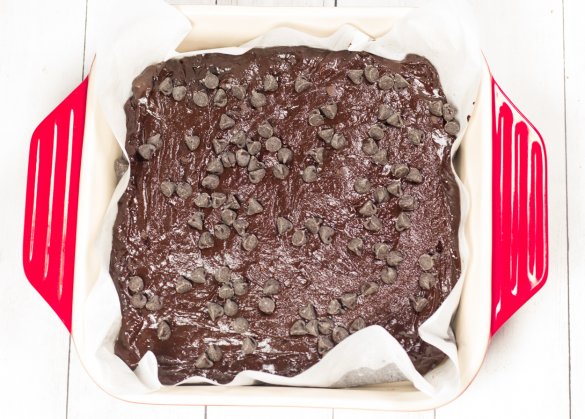 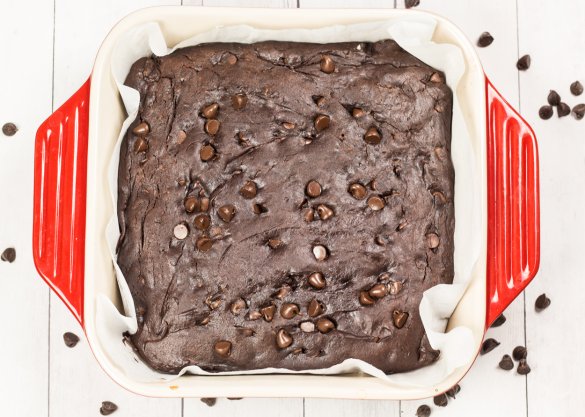 A few notes about these Vegan Chocolate Brownies: 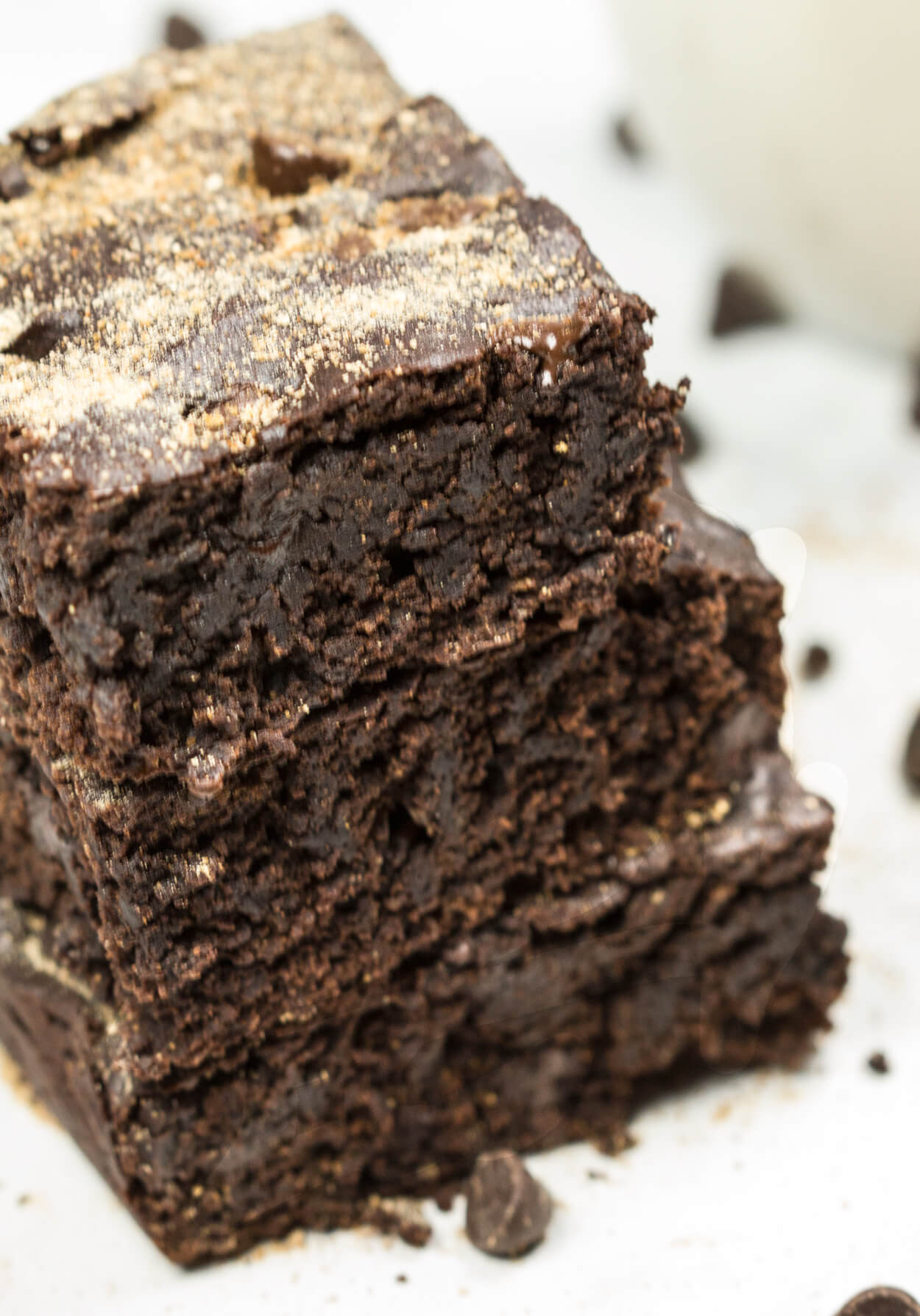 ANd now for the Vegan Chocolate Brownie recipe! If you make this recipe at home, tag me #CearasKitchen on Instagram or leave a comment below. XOXO 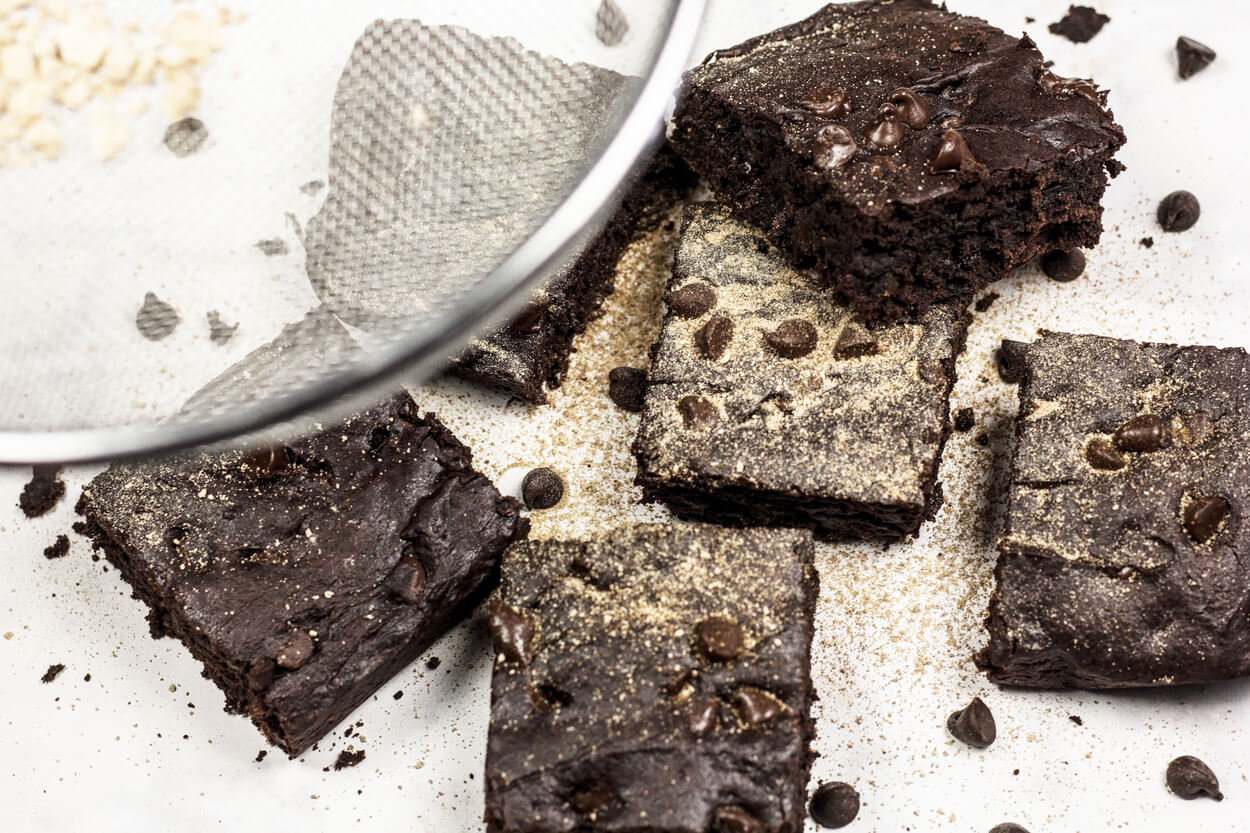 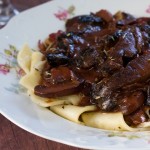 You don’t list the cocoa in your directions, but have it above in the wet ingredients. It usually goes in the dry ingredients. Which is it ? Please put in directions.

Ciera, I just came across your site and made the stuffed peppers .so good. Is there’s way I could follow you? Have been vegan for more than 20 years and always look for something new

Omg 😳 I forgot the vanilla – they looked absolutely perfect, texture and everything SPOT On Then I took a bite – I knew immediately what I had done 🤦‍♀️ can’t wait for a do-over.. lovely recipe

Best vegan brownie recipe I’ve tried! I love that it uses a few simple ingredients that I already had in hand. Also love that they were more like cake brownies than thin/crispy. I brought this to work and several people asked me for the recipe and said they were the best they’ve had. Thank you so much!

You had my heart at “double chocolate” haha this recipe looks great! I’ll have to make some time tomorrow to try it out

These look amazing; I can’t wait to try them! Did you forget to add cocoa in Step 3?

Do you get the same results with the applesauce?

Hi. In the directions #1 states to line with parchment a square baking pan and then says 13×9. Which isn’t square, obviously. Your pictures seem to show a plan that looks to be maybe 8×8”. Which is correct? And I can’t wait to make these!

You can make these in a 8 by 8 or 9 by 13 – you just may have to adjust the baking time a bit depending on the size of pan you use.