Twenty five of the BEST One Pot Meal Recipes. Who here LOVES One Pot Meals?!? Let’s get real – less dishes means less clean up which is ALWAYS a plus in my kitchen. I mean what’s not to loooove about tasty and easy meals that with only ONE dish to clean up?!

I don’t know if I’ve ever mentioned it here before but when I did an exchange in France during university I literally only bought one pot-like-pan where I did ALL my cooking from pasta to rice to everything breakfast. I now own more than one pan (or two, lol) but I still come back to One Pot Meals when I’m looking to make an easy and delicious meal with minimal after-dinner work! Here is a round up of my favorite One Pot Meals from around the web – enjoy! 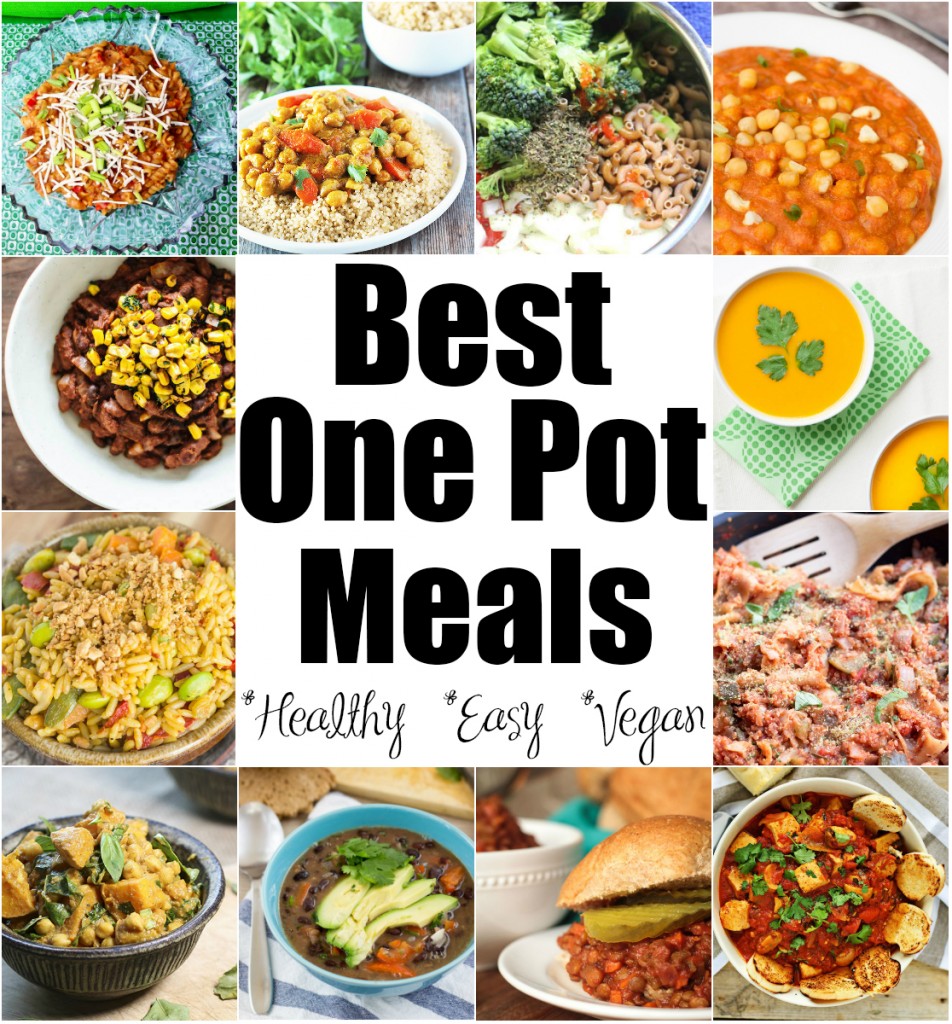 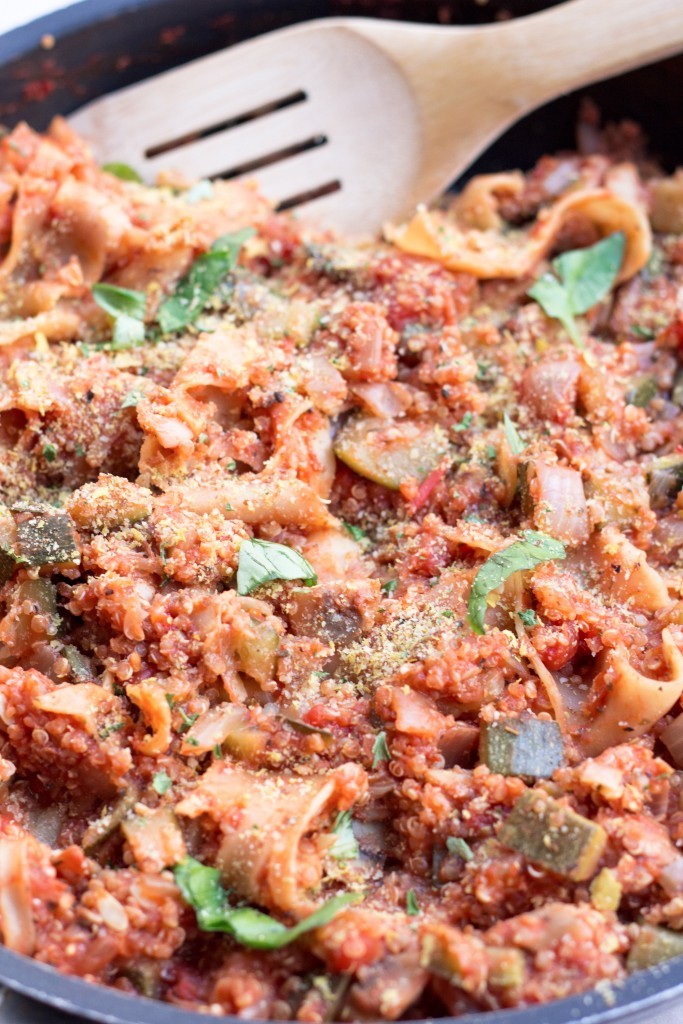 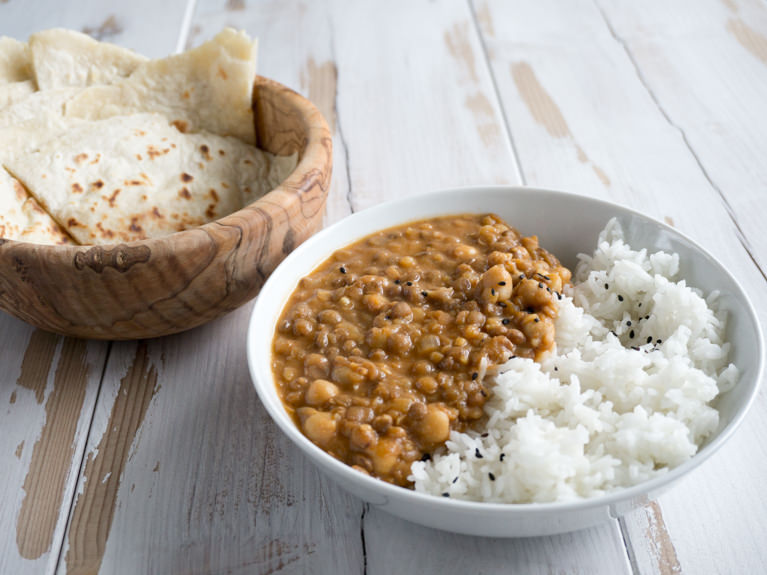 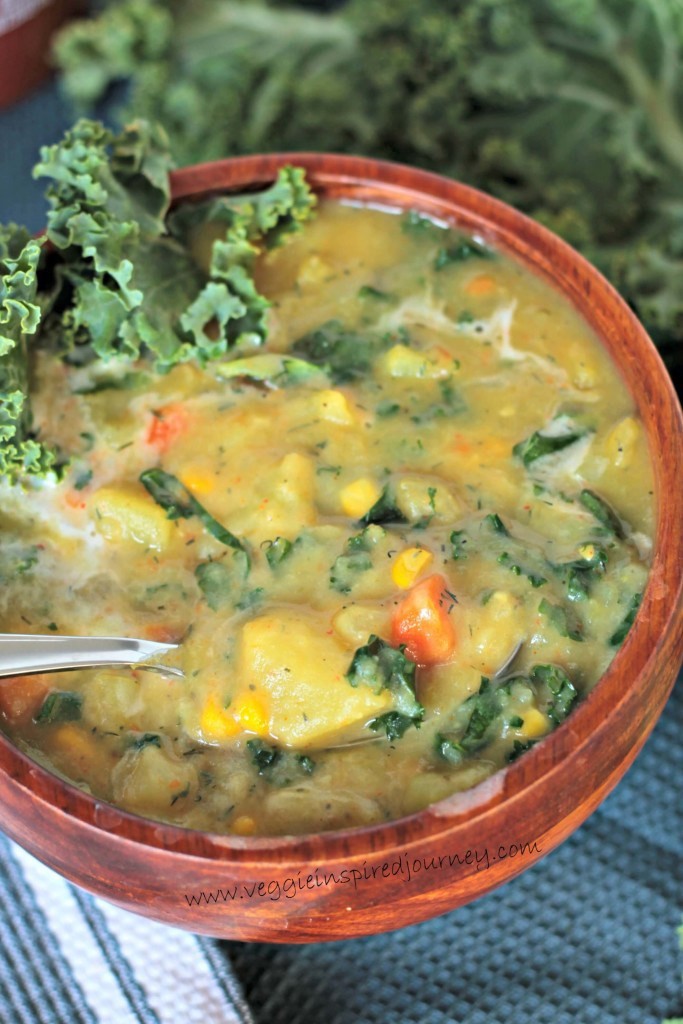 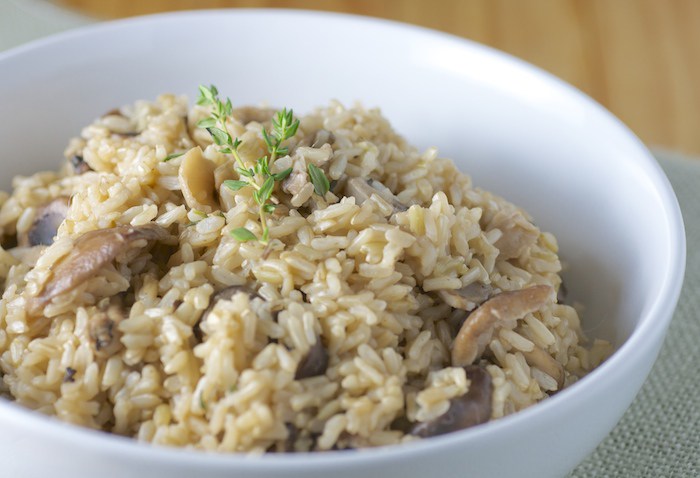 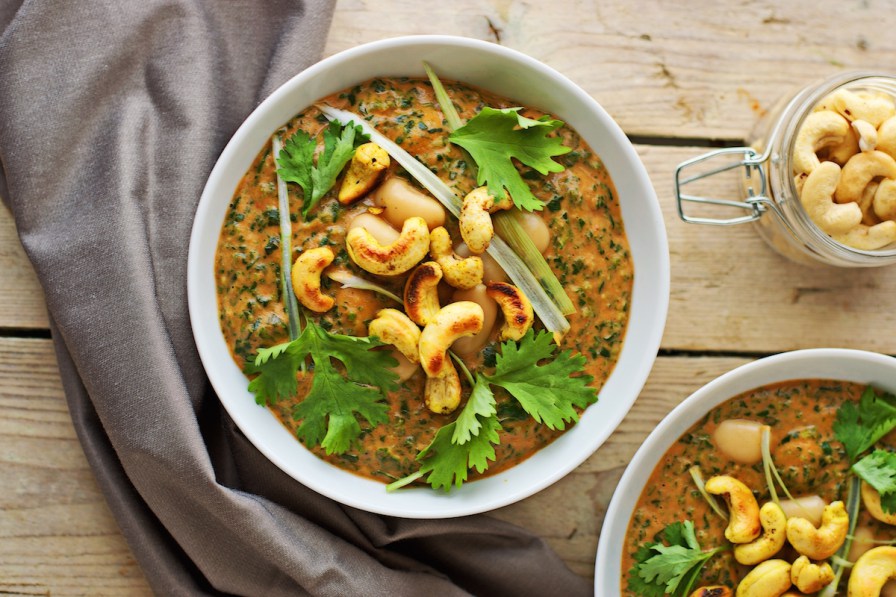 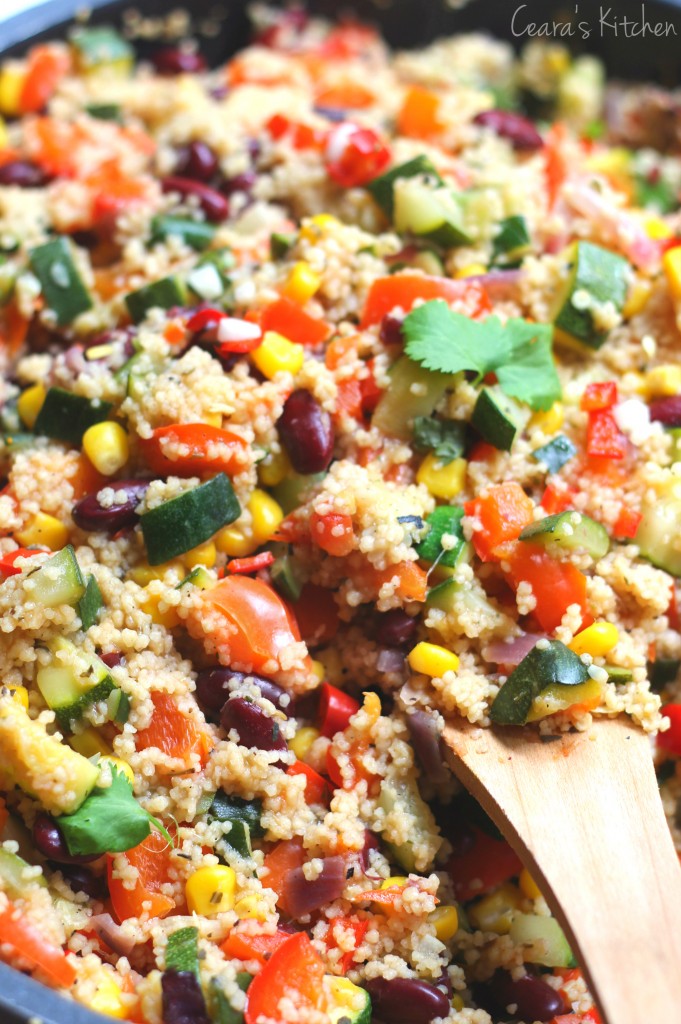 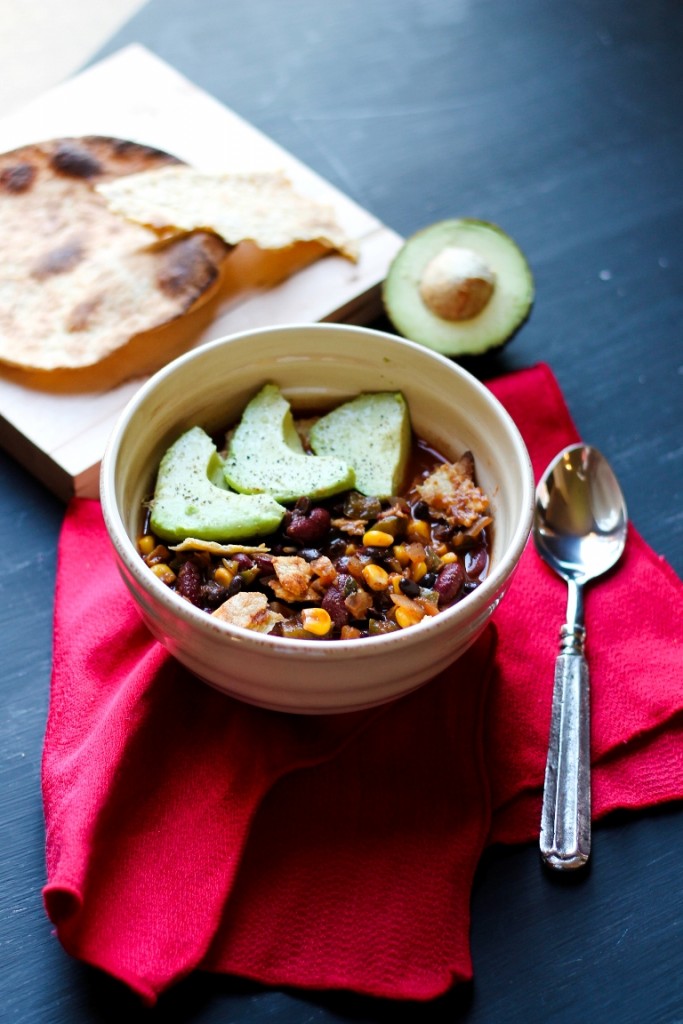 30 Minute Mexican Chili from The Vegan 8 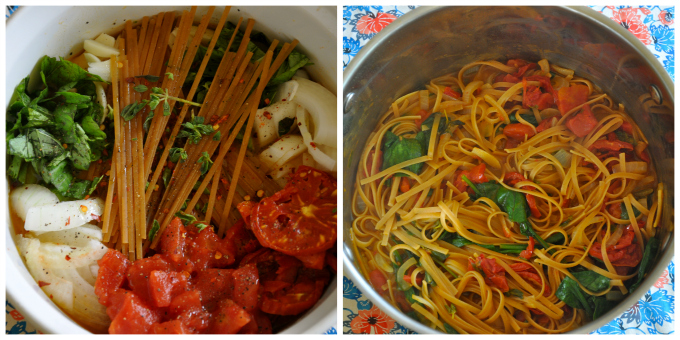 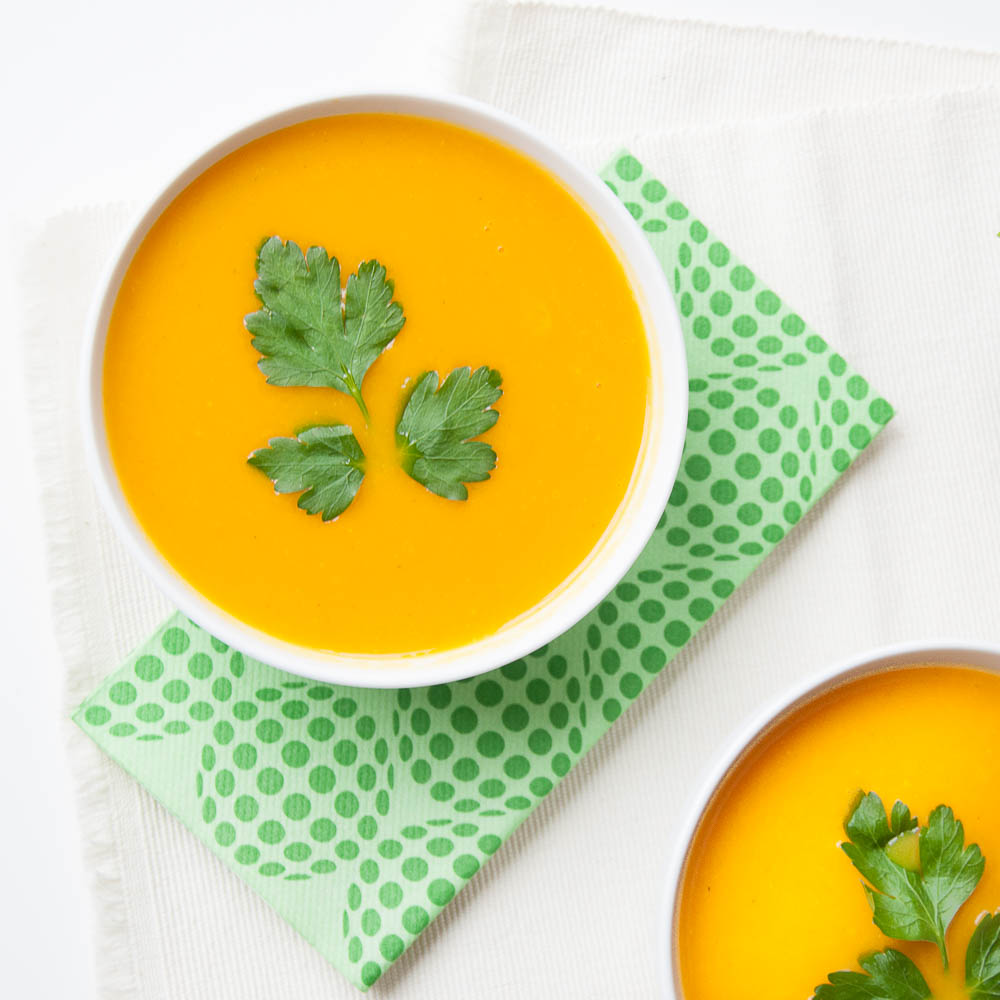 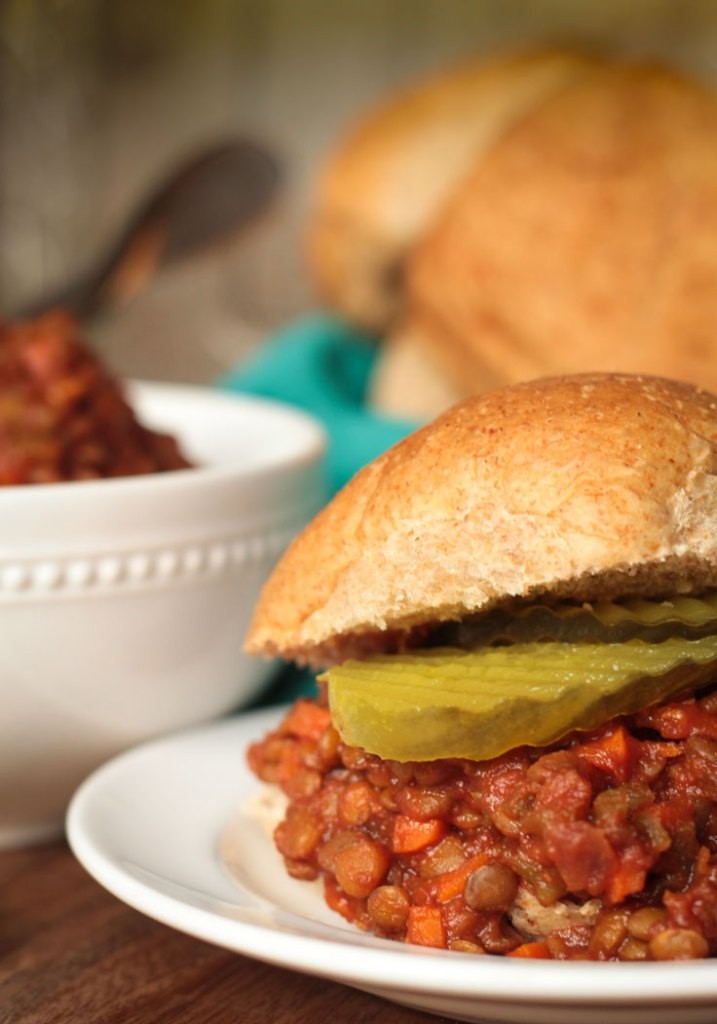 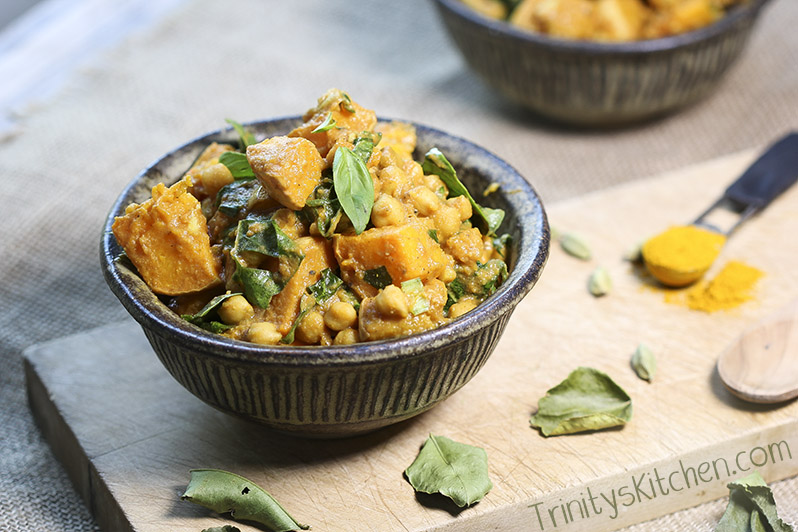 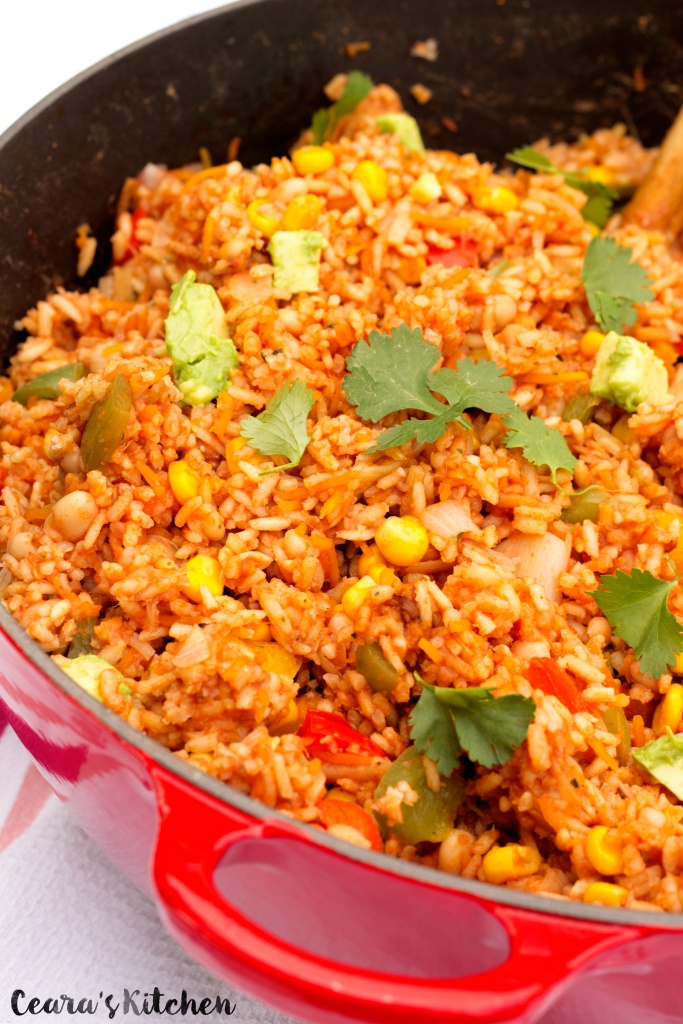 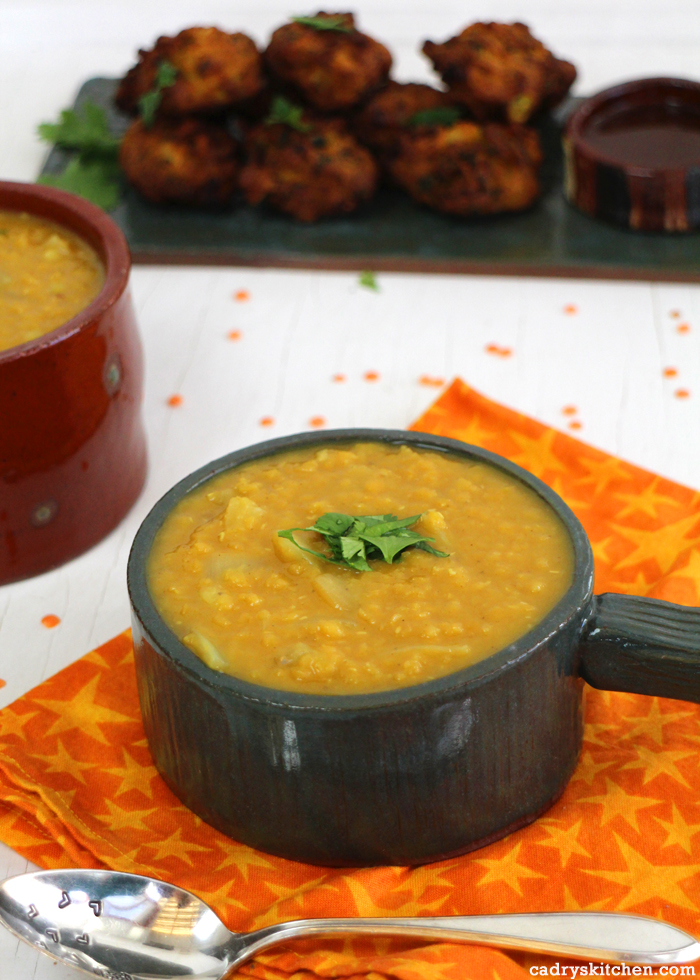 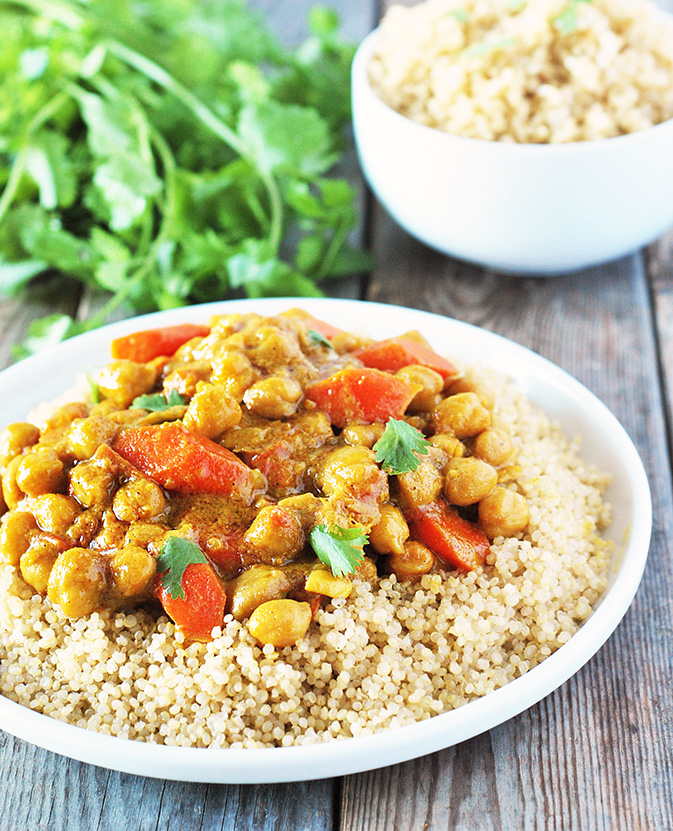 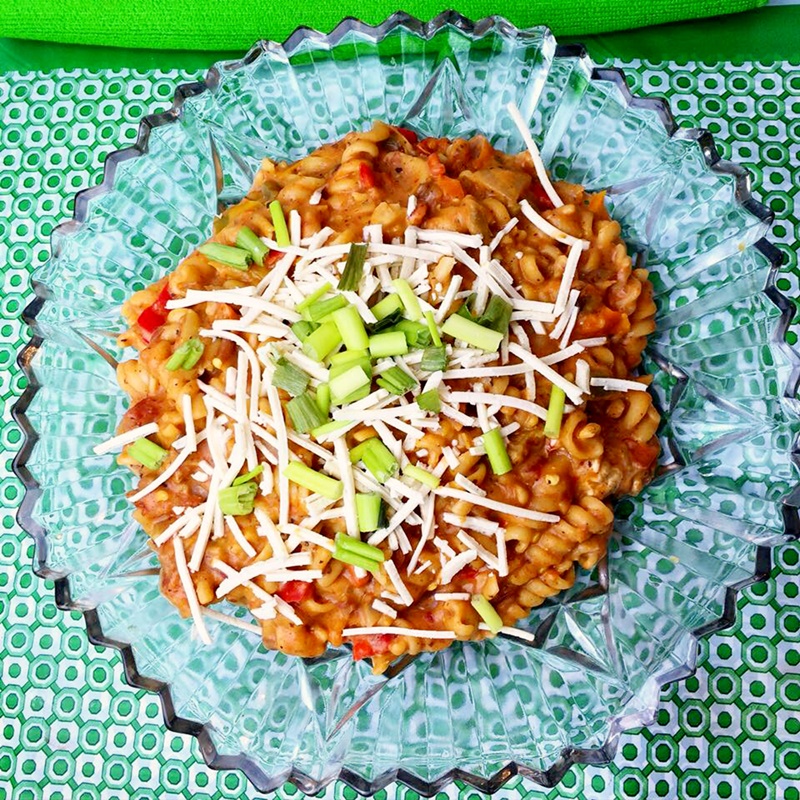 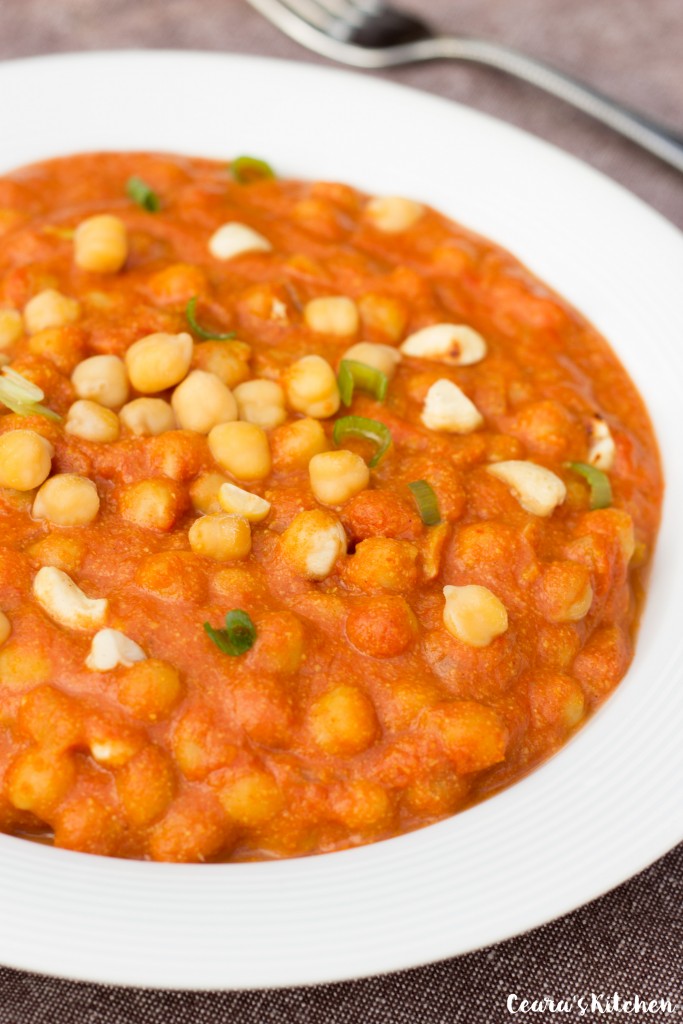 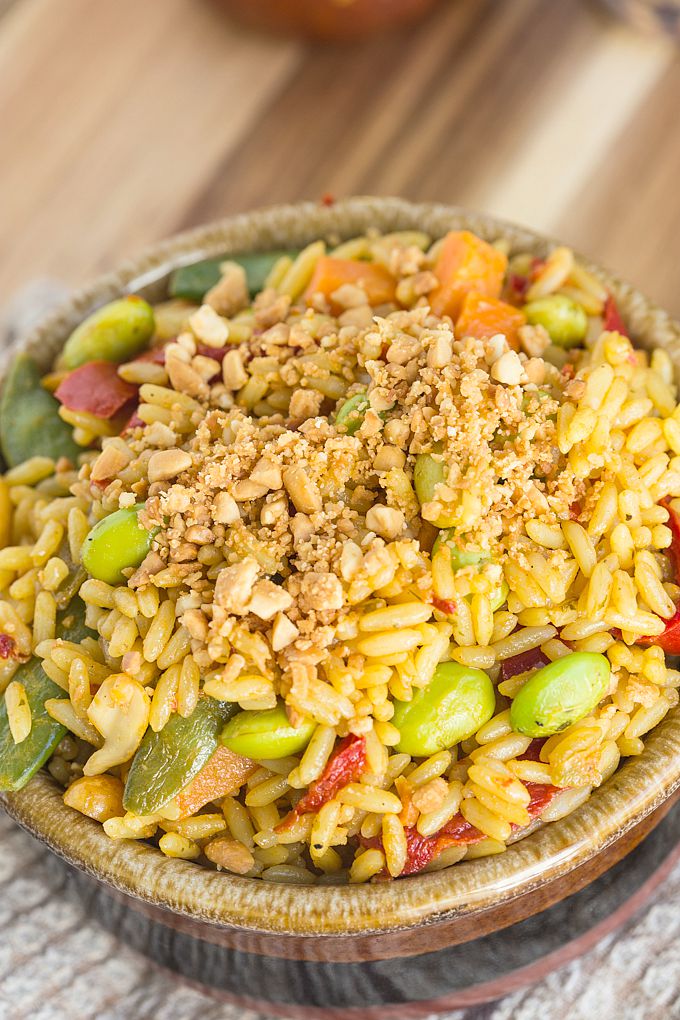 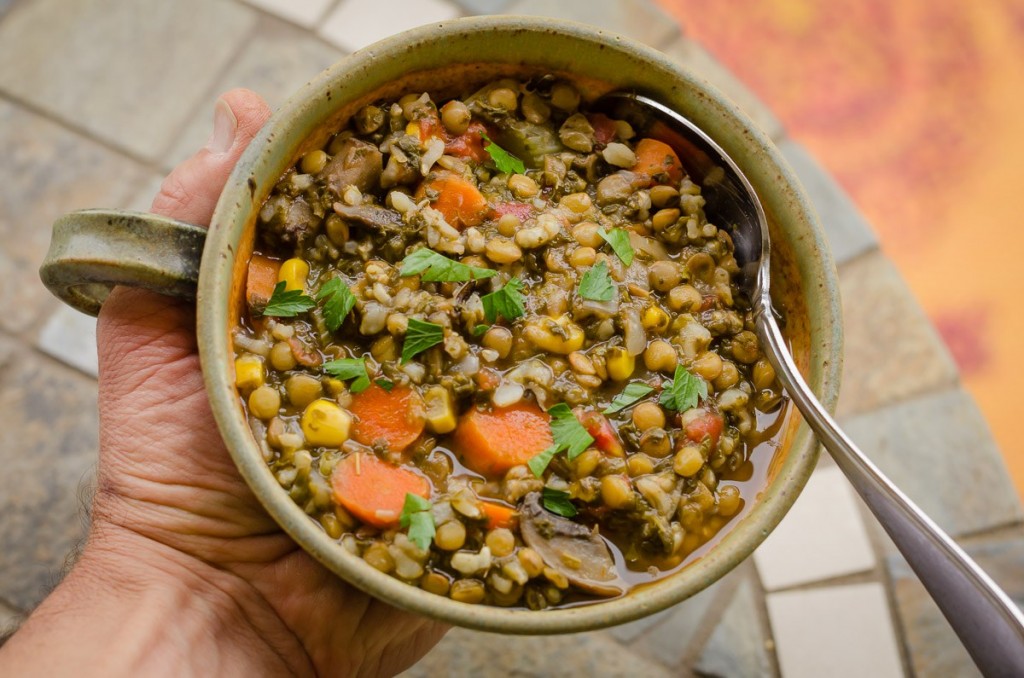 Quick and Easy Lentil Soup with Rice from Full of Beans 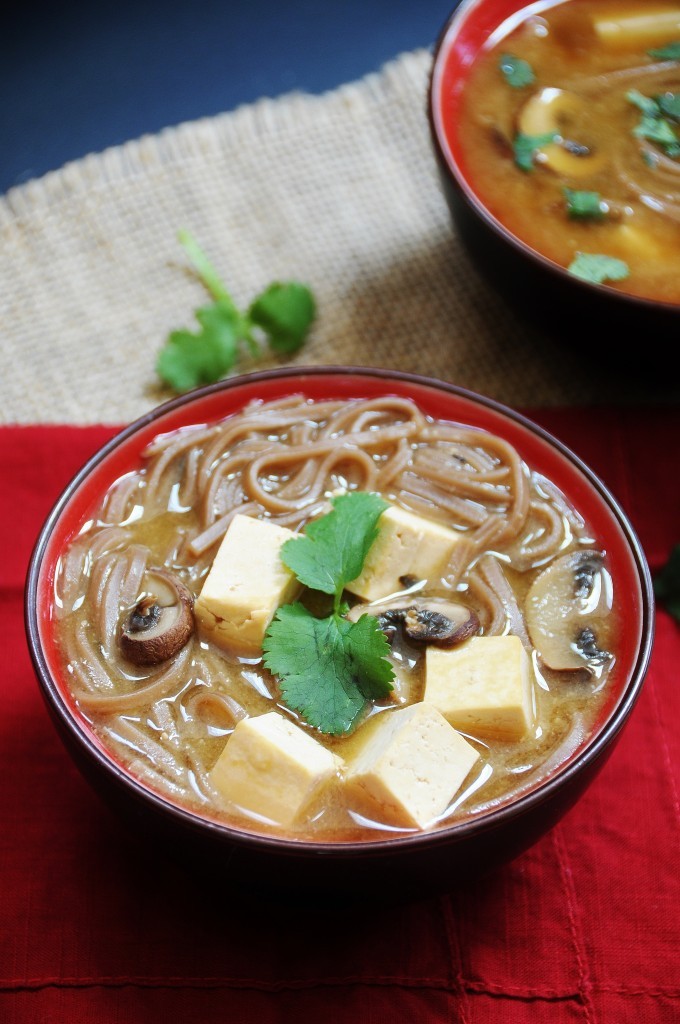 Red Miso Soup with Soba Noodles and Tofu from Veganosity 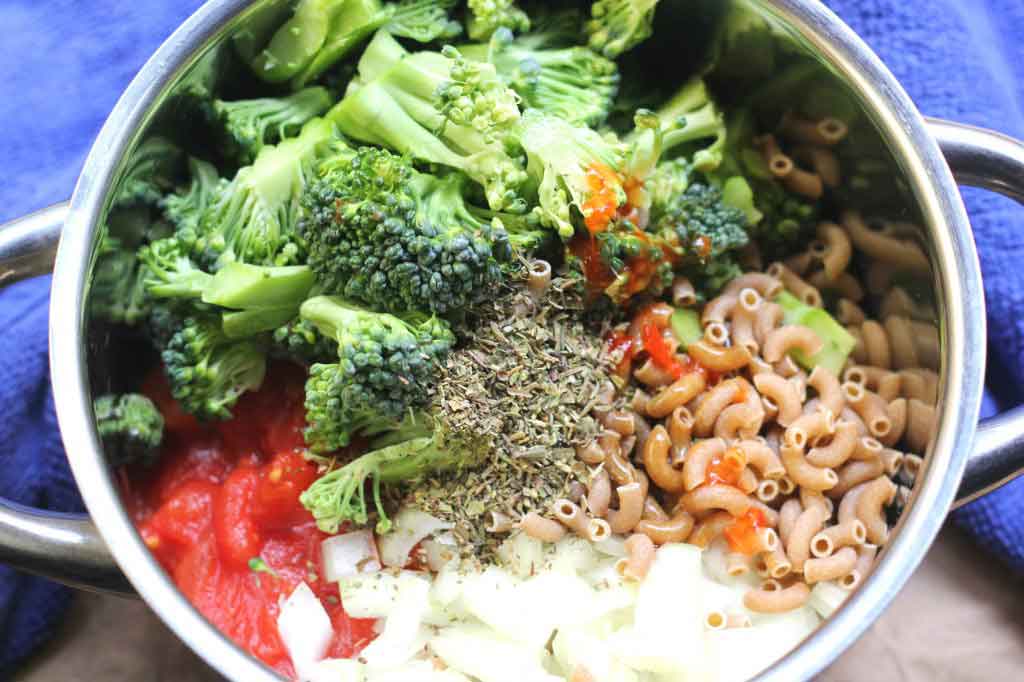 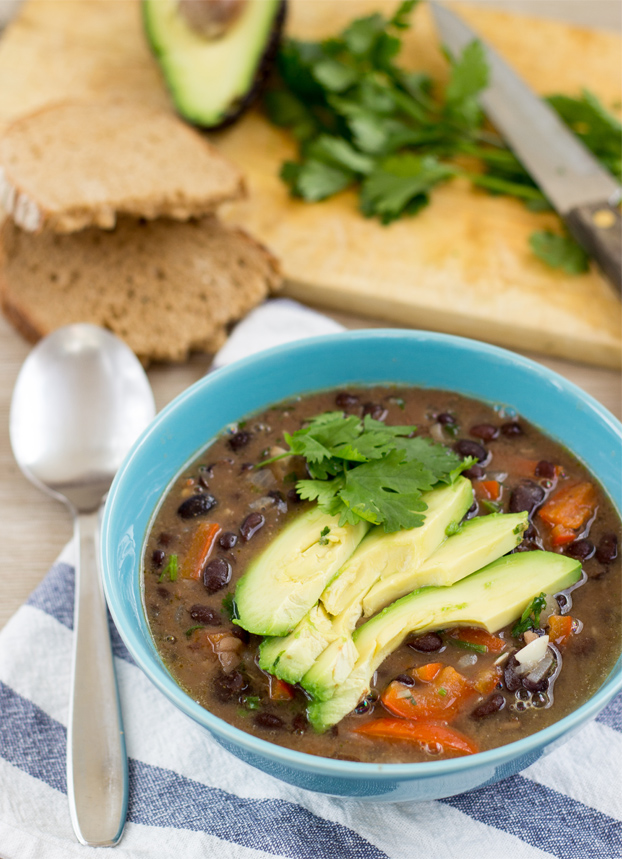 Spicy Black Bean Soup from Hurry the Food Up 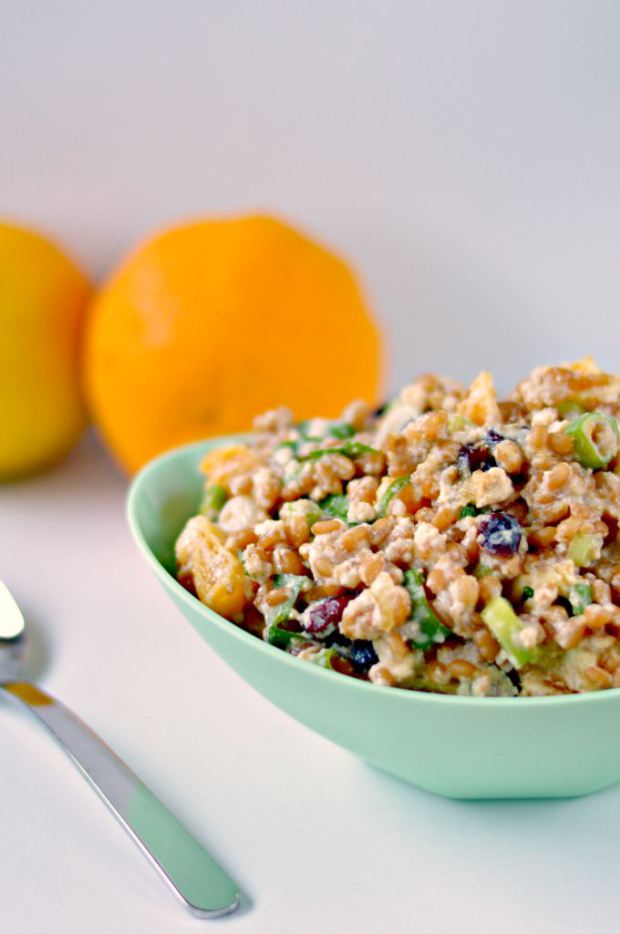 Spelt Salad with Orange, Cranberries and Feta from Win-Win Food 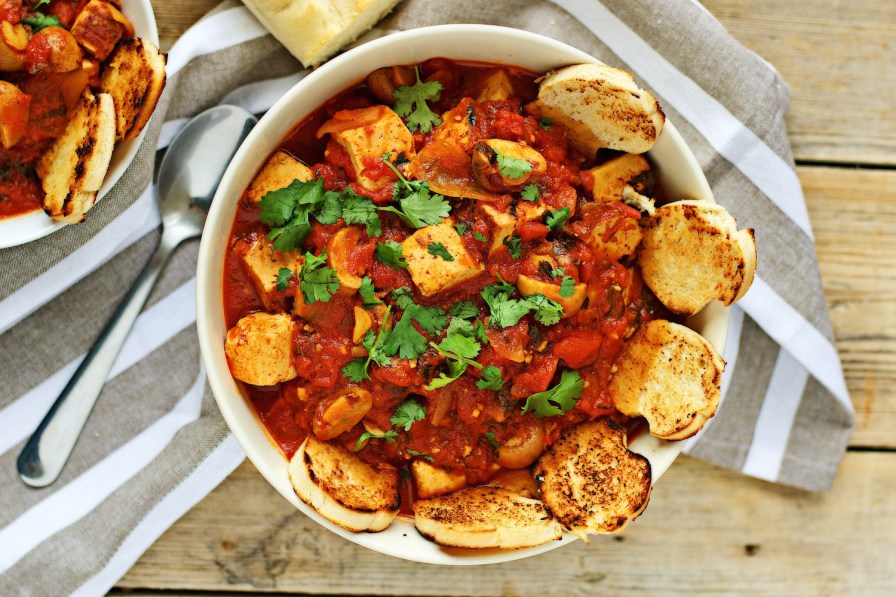 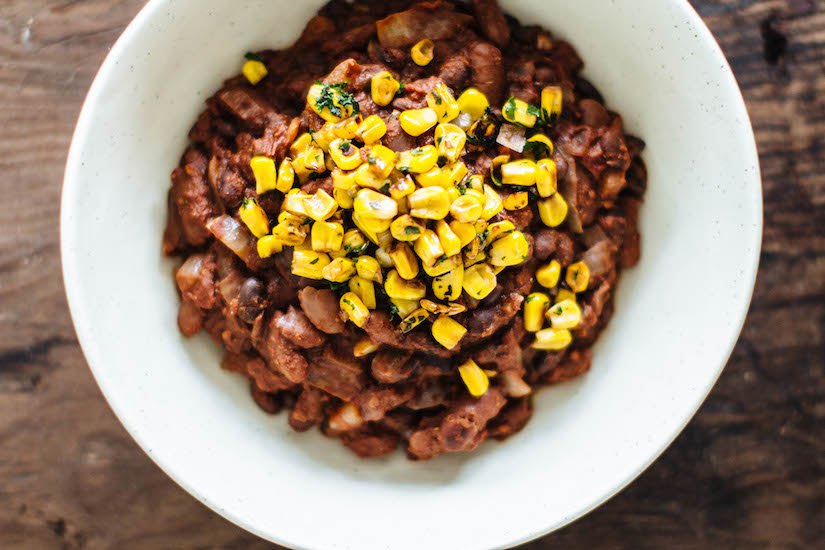 Vegan Chili from Gratitude and Greens 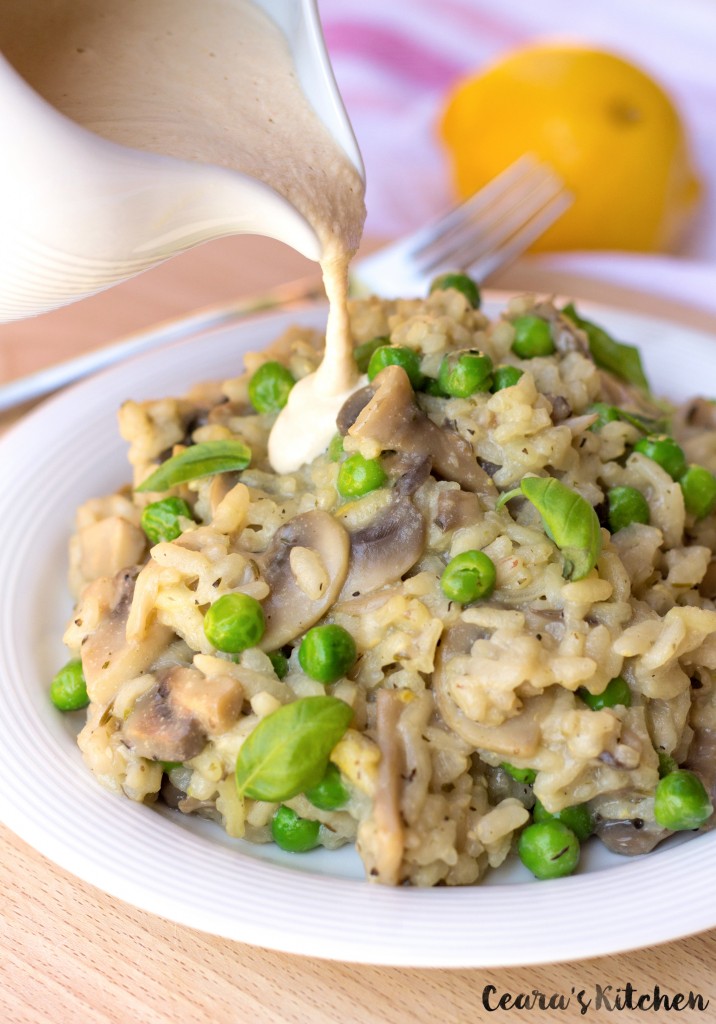 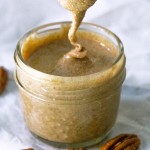 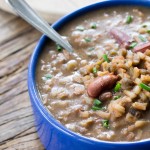 What wonderful recipes Ceara! Thanks for including my soup 🙂 Sharing!

Thank you so much for including my site in this AMAZING round-up Ceara! Going through these now as I can always use one-pot meal ideas 🙂

that mexican chili, as well as all of the other recipes,is calling my name! I need them all! thanks for sharing 🙂

OUTSTANDING! This is one of my favorite roundups ever. Who doesn’t like healthy one-pot recipes? Thanks for sharing my soba noodle bowl. 🙂 Pinned!

This is a lazy cook’s dream post! Love it Ceara, thanks for including me. And definitely pinning for that next 4pm I don’t know what to make for dinner situation, which is sure to happen again soon 😀

Awesome round-up! I love all kinds of one pot meals because I don’t have a dishwasher 😀 haha. Thank you so much for including my Dal Makhani 🙂 Pinned!

Hehe, I hear you on the dishwasher front! Less dishes is ALWAYS a good thing. Thanks for your lovely contribution! 🙂

Wowzers! I am suddenly feeling very hungry – what a fab list of one pots!

What a delicious line-up!! Thank you for including my curried lentil soup. Lots of great ideas here for the coming months!

Your curried lentil soup is just so tasty! Thanks for contributing Cadry! 🙂

LOVE one pot meals!! in fact, I just posted a new one today! This is a great roundup! Thanks for including my potato soup and sloppy lentils! Sharing!!

Ceara, what a tremendous line up of recipes – wow! You are a peach to include us and our Lentil Soup. 😀
Thanks!

Thanks so much Greg! Your soup is full of so much goodness!

Awesome collection, Ceara! Thank you so much for including my Cashew Spinach Cannellini Bean Stew and Vegan Chioppino! 🙂

<3 Thank you so much for your lovely contribution!!!